What are Venom Allergies

Symptoms of an allergic reaction can range from mild to severe. They may include the following (either alone or in combination):

REMEMBER ! The strength of a reaction to a skin or blood test does not indicate how severe your allergic reaction will be the next time you are stung.

Life-threatening allergic reactions can progress very rapidly and require immediate medical attention. You may call 995 for ambulance transfer in Singapore. Emergency treatment usually includes administration of certain drugs, such as epinephrine, antihistamines, and in some cases, corticosteroids, intravenous fluids, oxygen and other treatments. Once stabilized, these patients sometimes require close observation in the hospital overnight.

The long-term treatment of insect sting allergy is called venom immunotherapy, this program administered by an allergist can prevent future allergic reactions to insect stings.

Venom immunotherapy involves administering gradually increasing doses of venom to decrease a patient’s sensitivity to the venom. This can reduce the risk of a future allergic reaction to that of the general population. In a matter of weeks to months, people who previously lived under the constant threat of severe reactions to insect stings can return to leading normal lives.

For long-term protection, an allergist can treat you with allergy shots (immunotherapy), which builds tolerance over time and provides up to 97% protection if you get stung again. In addition to reducing the risk of systemic reaction to future stings, venom immunotherapy significantly improves quality of life. This is especially true for active individuals where jobs or recreational activities or occupations (Such as army conscription) that take them outdoors. The length of venom immunotherapy is usually three to five years, but it can be continued indefinitely depending on how severe past reactions have been, and the risk of future stings.

Most insect stings seem to arise from time spent in the fields and forests during conscription in army from honey bees, wasps, hornets and yellow jackets.

Yellow jackets will nest in the ground and in walls. Hornets and wasps will nest in bushes, trees and on buildings. Use extreme caution when working or playing in these areas. Avoid open garbage cans and exposed food at picnics, which attract yellow jackets. Also, try to reduce the amount of exposed skin when outdoors.

What you do about a bee or any insect sting depends on your body’s reaction. It can range from a painful swelling or redness in the area where you were stung. Acetaminophen or ibuprofen may help ease pain. For itchiness, you can take an antihistamine, ice the area, or apply calamine lotion.

The second type of response can be a larger local reaction that causes swelling, generally more than 3 inches, around the sting resulting in your whole arm to swell. Remove the stinger and treat the swelling, pain, and itch with a combination of ice, elevation and antihistamines. The swelling usually peaks two to three days after the sting and can last a week or more.

The last, and most dangerous response is a severe anaphylactic, life-threatening reaction. It is the most serious and needs immediate medical attention. Symptoms range from mild hives or itching, to severe reactions, including shock or loss of airway potentially resulting in suffocation, which can be life-threatening. A dose of epinephrine (adrenaline), typically administered in an auto-injector, and immediate medical attention are required. People who have experienced an allergic reaction to an insect sting have a 40- 60% chance of a similar or worse reaction if stung again. 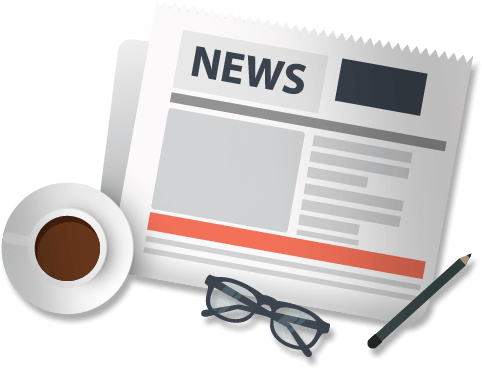